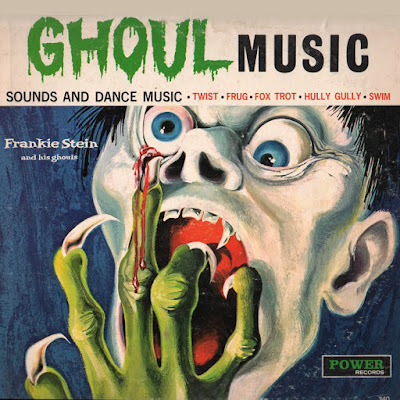 SCAR STUFF, a Halloween-themed music sharing blog of unspeakable awesomeness, has returned from the dead...sort of.  As Jason Willis, creator of the blog, says:

Well THIS is pretty nuts.
Ten years ago (and basically on a whim) I started up a little blog called “Scar Stuff.” It wasn’t very flashy or anything; I largely just used it as an avenue to share some of the 100s of rips I had made of the various Halloween-related albums I had been amassing since I was, oh, around 5 years old.
Unexpectedly this blog really struck a chord with a certain kind of weirdo, and I began to get tons and tons of downloads, comments and emails from hundreds of people who I had never met -- all of whom were honestly just the nicest folks you could possibly imagine.
In fact the community that sprung up around this thing totally blew my mind, and I’ve STILL got a slew of friends in my life that came about as a direct result of it all. In fact, hey — maybe you’re one of them!
So, why am I talking about all of this? WELL CHECK IT OUT —>
http://siysradio.altervista.org/scarstuff.html
On what would have been the tenth anniversary of Scar Stuff, Mr. Stevo Wolfson of Nightmare City Halloween fame, has created a super-insane tribute to my old site by actually RE-UPLOADING the ENTIRE FREAKIN’ SITE’S WORTH OF AUDIO.
That’s right! It’s totally jaw-dropping to me, and even better is that I’ll finally have a decent response for “Hey, loved the site! Oh, and, uh, by the way — where CAN I get those old files?”
So! I’ve really run out of things to say -- it's all just too cool and unexpected.


My hat is off to you, Mr. Stevo! Happy Halloween, man!

I remember getting all those rare Halloween lps from Scar Stuff all those years ago. That site made my Halloween shine that year. Words cannot express my gratitude to Jason. Thanks for keeping that time alive. 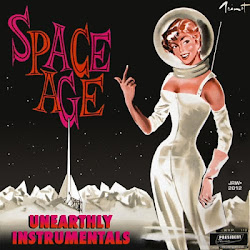 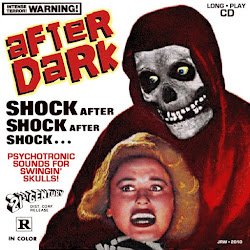 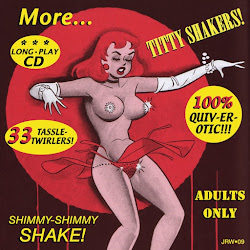 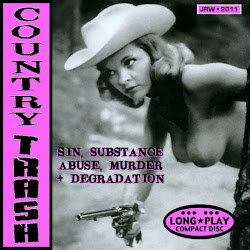 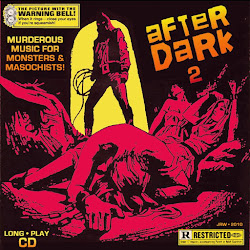 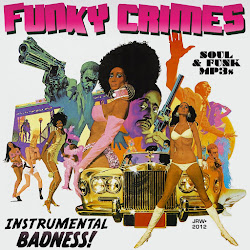